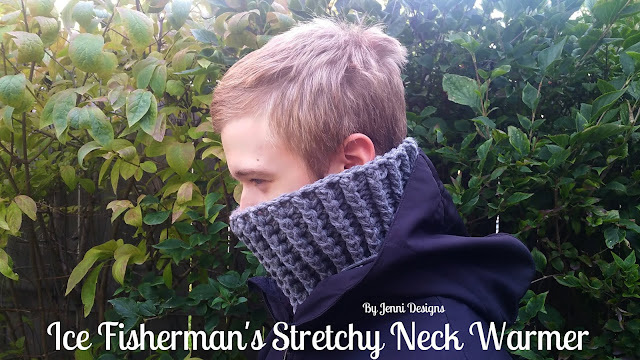 This men's cowl came about as an idea from my father. He owns a bait shop and was wanting a few cowl type scarves to have in his shop for the ice fishermen in the winter, the request was for something simple with some stretch to ensure a fitted and warm neck warmer. He was pleased with the outcome and we decided to make a less bulky version also so I've included both the worsted weight and bulky weight versions for you.

Thanks so much for stopping by!
-Jenni
There's now a video tutorial for the bulky version on my YouTube, check it out below!
Difficulty: Easy

Note:
-Joins are made with a sl st to the first stitch made, not the ch. 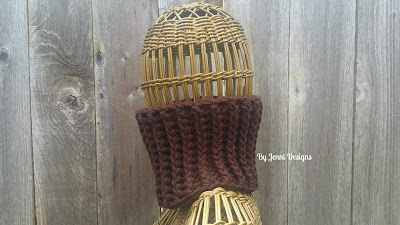 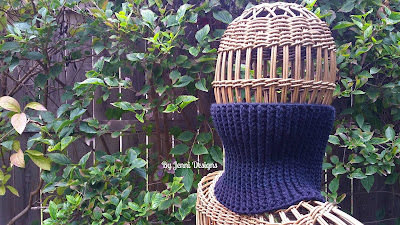 I've tested this cowl in 2 additional yarns, below are photos with additional information on each. 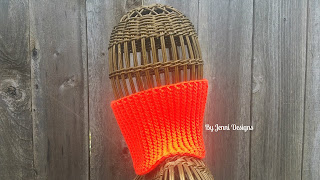 (Shown in I love this yarn Orange Neon, follow pattern as written) 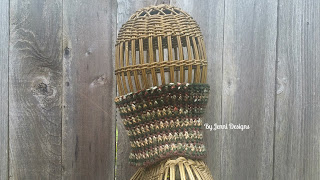